On the 20th February 2016 RFT Deutschland celebrated the opening of its sixth official Team in Germany. The new Team is located next to the Danish-German border. Flensburg was founded at the innermost end of the Flensburg Fjord by Danish settlers and between 1460 and 1864 was known, after Copenhagen, as the second biggest Port in the Kingdom of Denmark.

The new team has decided to bear the name of RFT Team Flensburg/Leck due to very close cooperation between two of RFT Deutschland's students, one based in Flensburg and the other in Leck, in order to train together and progress in the art.

The official logo of the new team

The team joins the facilities of the MTV e.V. (Männerturnverein Leck e.V.) in the city of Leck to deliver its RFT Luta Livre classes alongside modern facilities like changing rooms, showers and 110sq meters of mat area. Within this expanding program the search for an appropriate location in Flensburg is still being trialed. 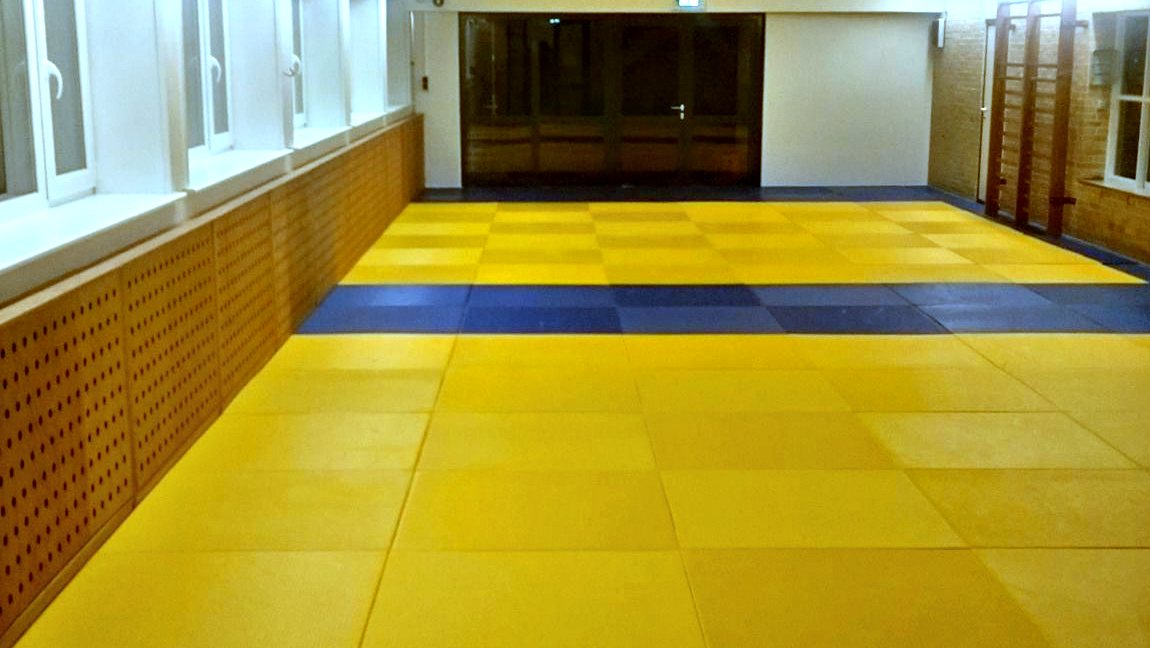 Julian Hoffmann, responsible for the new team stated „I’ve known Nico for 9 years now and started training Luta Livre with him in 2011. From the very beginning I really very much liked his didactical approach and the way he teaches the art of Luta Livre. Nico helps us to develop and structure our way of fighting and supports us with new knowledge every time we train together. But most important is his friendly and positive attitude towards everyone who is willing to learn being free of prejudices. We help and support each other and try to compete as a big team of individuals who stick together. I am very thankful for everything that Nico made possible for me and I am happy to see that the northern teams connect and have founded a large RFT school network in Germany”

The second responsible Trainer for the new team, Steven Matzen, comments "We decided to walk this path together with Nico and RFT, because during our first training experience with him we were convinced, and we still are, that the techniques he teaches are very strong, his explanations are excellent, easy to understand and the content always builds on one another. In our Team we have a lot of fun together, we keep an open mind and we are looking forward to new people who want to enjoy Luta Livre with us in the same way we do" 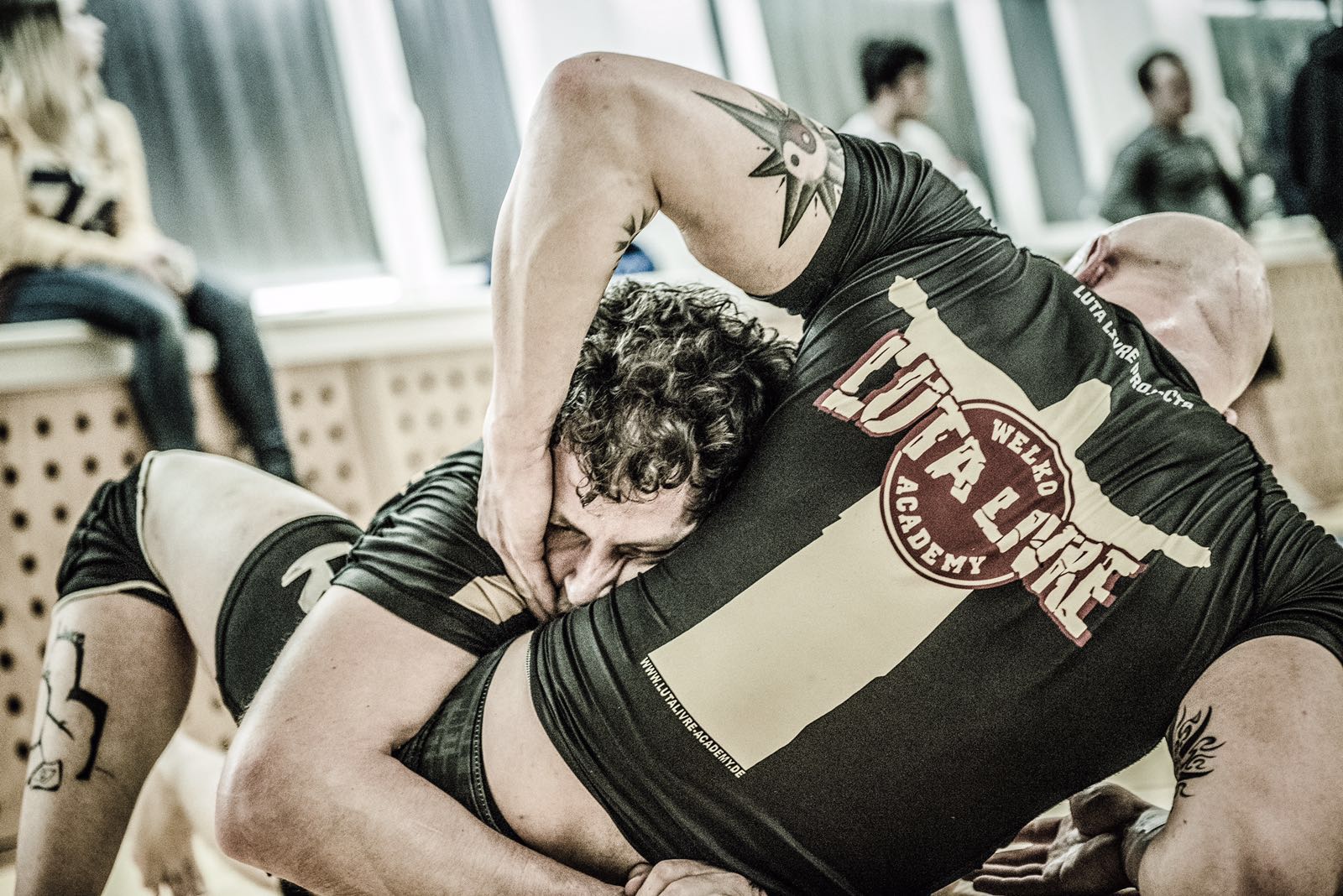 The first official training under the RFT flag was led by RFT Deutschland director and Black Belt Nico Welko. He tells "I had chosen the teaching activity, because I love to teach, I really enjoy sharing the knowledge and getting people to experience RFT Luta Livre. I do believe that all the time and effort we invest together as a team will yield sweetest fruits in the few years to come. I feel deeply blessed to work with a fantastic trainer team and great students". 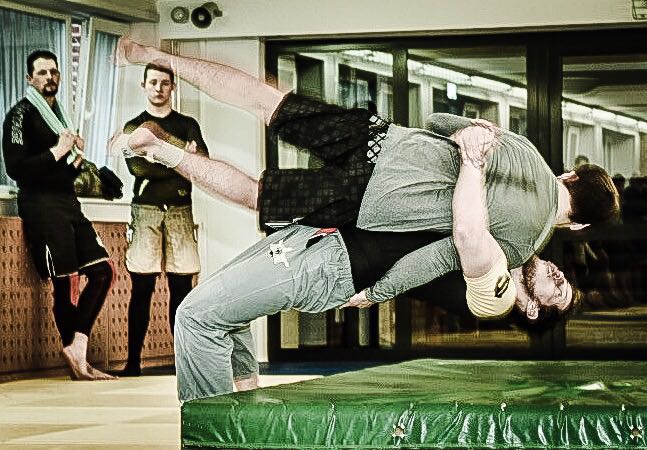 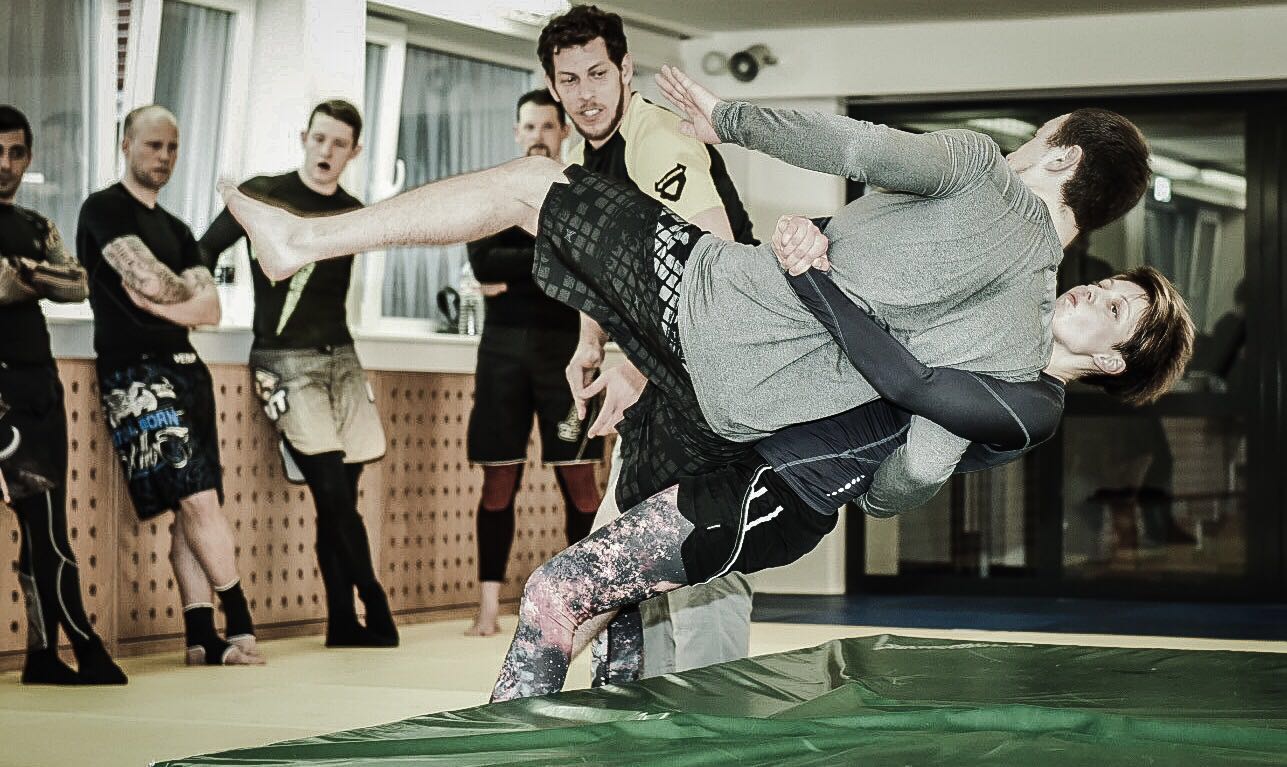 The new Team is another supporting base for official RFT Deutschland activities in the region to support the development of the art. 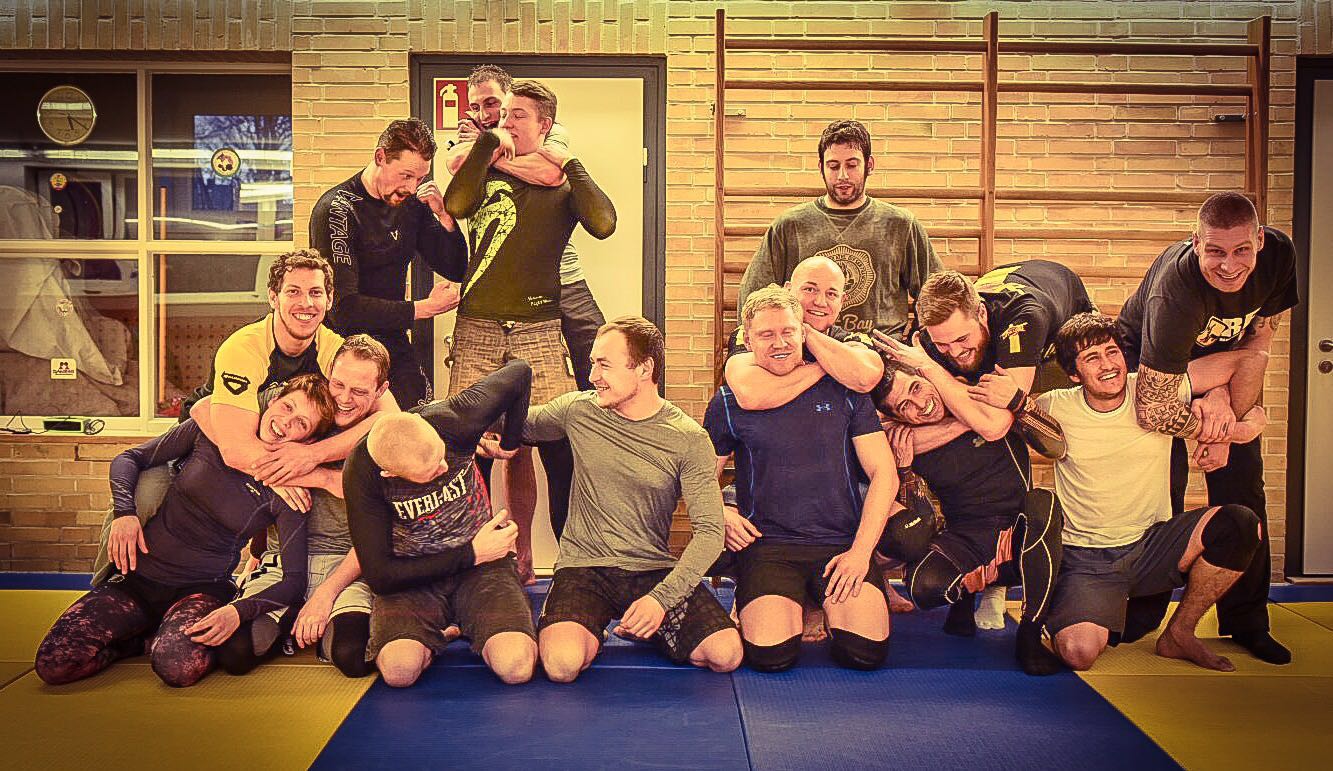 The new RFT Team Flensburg/Leck about not taking life way too seriously :-)