Saturday the 6th of February saw the first lockdown submission grappling tournament for 2016 take place in Brisbane Australia. Welko Academy – RFT Team Australia Luta Livre orange belt Jay Odell competed in the under 84kg advanced division to bring home the silver in his sixth consecutive podium finish. The result is testament to the dedication and training of the Welko Academy – RFT team on Australia’s Sunshine Coast and further collaboration with Nico Welko to innovate new techniques and training methods to provide a high level of Luta Livre in Australia. 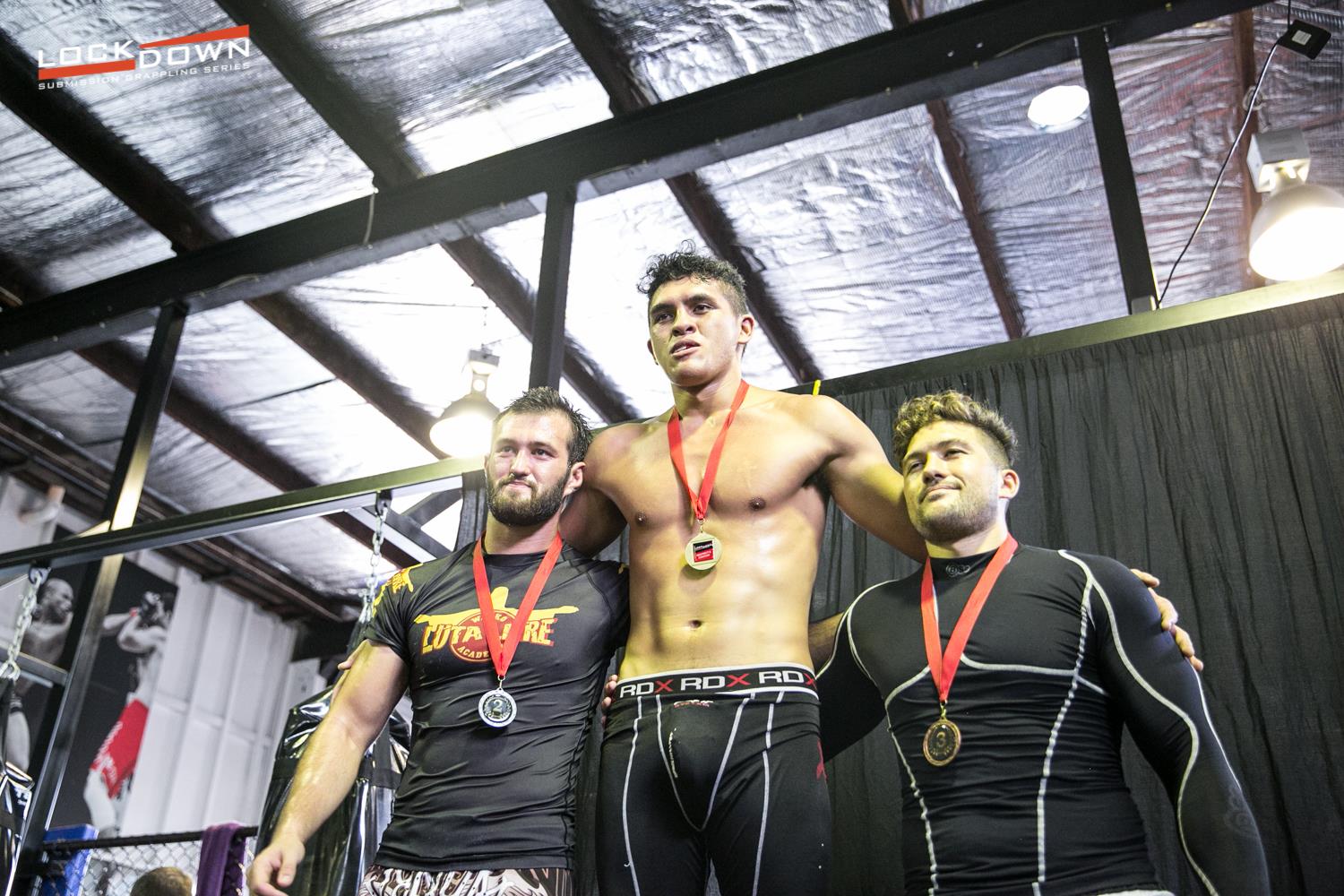 Jay Odell stated “This was my hardest tournament yet as all my opponents were very experienced grapplers and had trained at some of South East Queensland’s most successful MMA and Grappling clubs. I am happy to come home with the silver because we have seen where I need to improve and I am keen to get back into training so that I can aim for gold again next time”.

Matt Hull-Styles, instructor of the Welko Academy-RFT Team Australia said “He is the most dedicated student I have ever coached and deserves every success for his efforts. I would also like to point out that Jay comes from a very humble Luta Livre club with old dusty mats that we set up out in the open at the University of the Sunshine Coast. So why is my main competition student successful? Two reasons. Consistency in training but most importantly, the relationship between coach and student.” 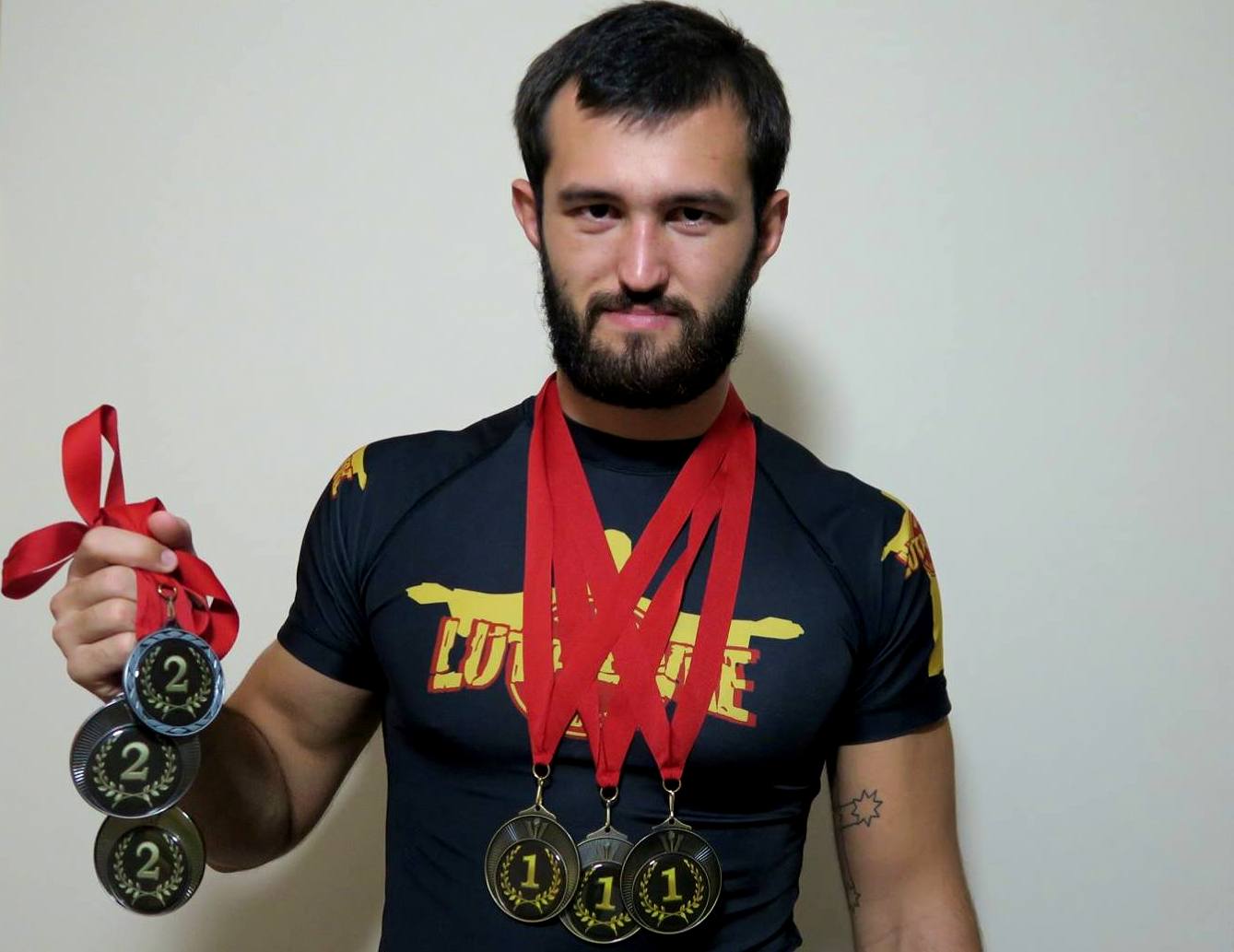 Nico Welko, Head RFT Black Belt professor of the Team in Australia tells "Jay is a talented and very dedicated student and has being showing the qualities of an orange belt from a RFT Luta Livre school. He is enjoying a good coaching of our trained instructor Matt and I feel very happy for what is happening".

It is worth to mention that Jay was fighting last year in the novice division being 1st placed in the ranking for 2015, so this year the decision was made to fight all series in the advanced division. 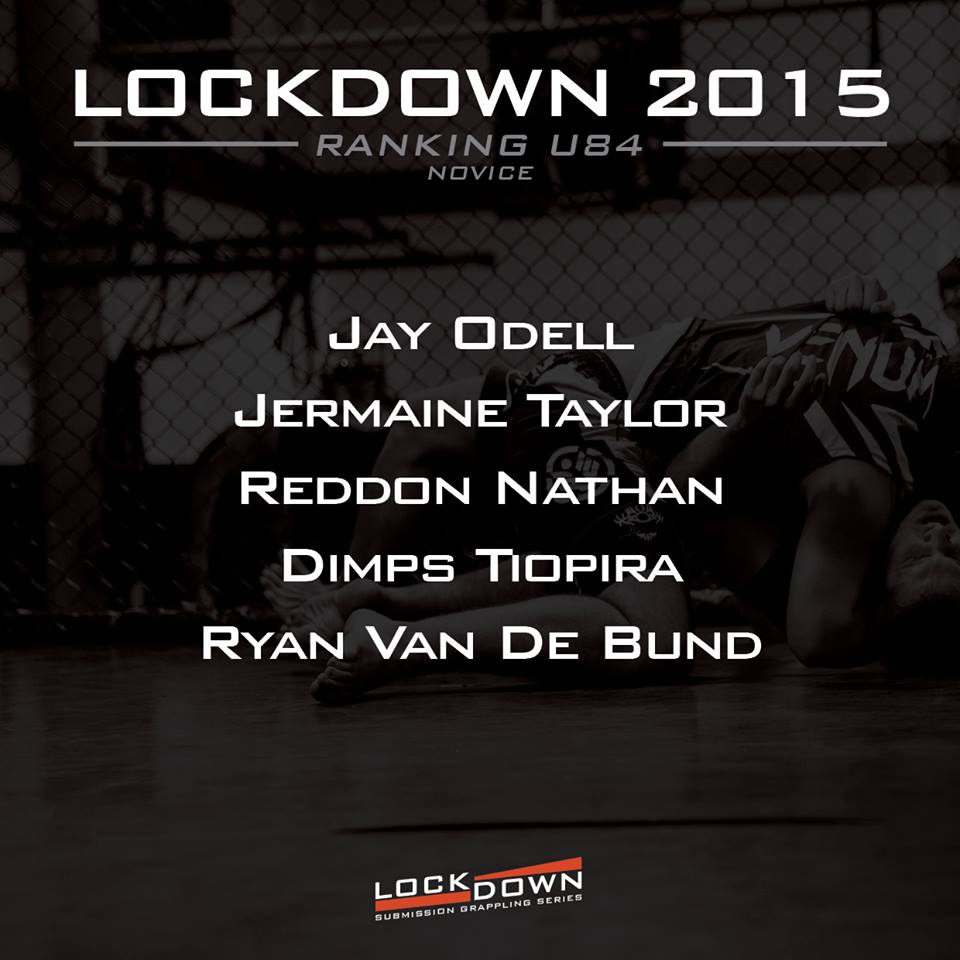 2016 is looking to be another promising year for the team down under with the next visit from Nico Welko in the works and more initiatives to spread the word of Luta Livre.