At the latest Shooto Brazil 60 event in Rio de Janeiro, the RFT Luta Livre Black Belt Felipe Borges has displayed a great performance in his fight. 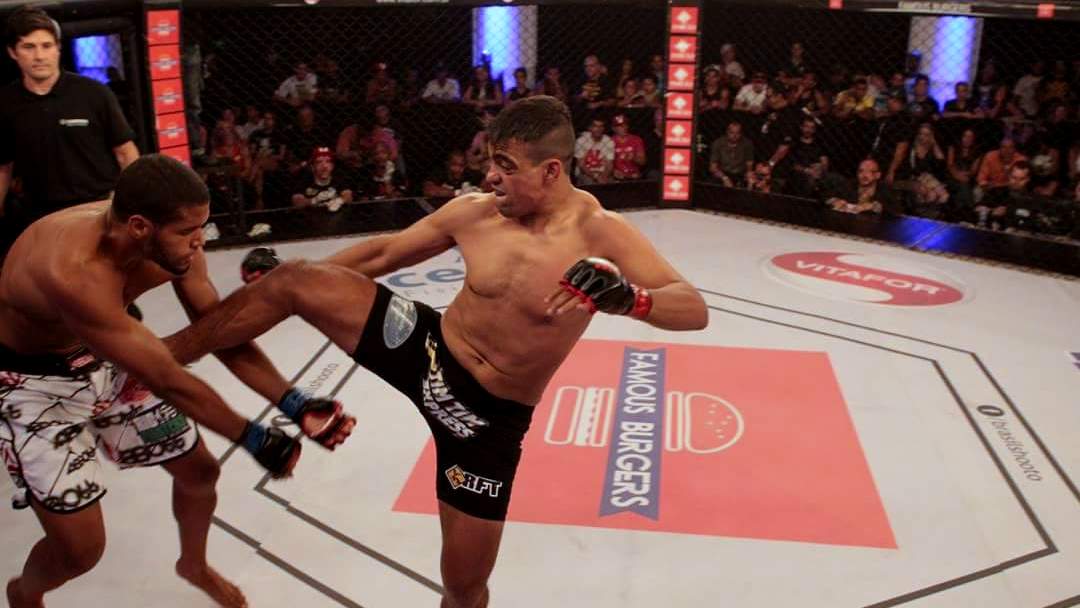 Borges, the RFT Athlete who overcame a series of bad times during the last year being seriously injured and undergoing operations, getting a heavy skin infection, facing a difficult financial situation and even getting to almost 100 Kg, managed to make the stipulated weight limit for the lightweight division and dominated his opponent putting him to sleep in the second round of the fight with a beautiful head and arm choke. 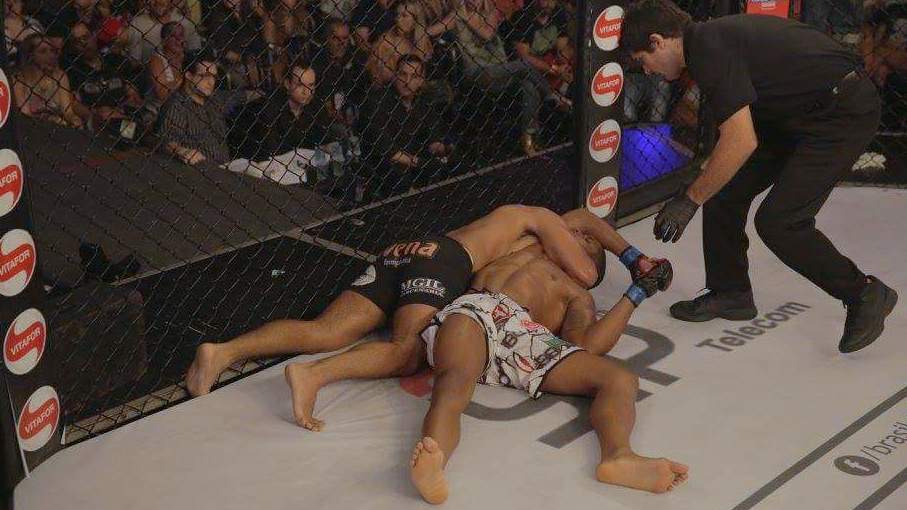 Borges tells "It was a very hard year, not only for me, but also for my family. I found every day new strength in the people surrounding me like my little daughter and my wife [...] I've got inspiration and new forces by my team [...] my mind is strong and I am willing to continue as I am still young for this and 2016 is going to be a war in the ring". 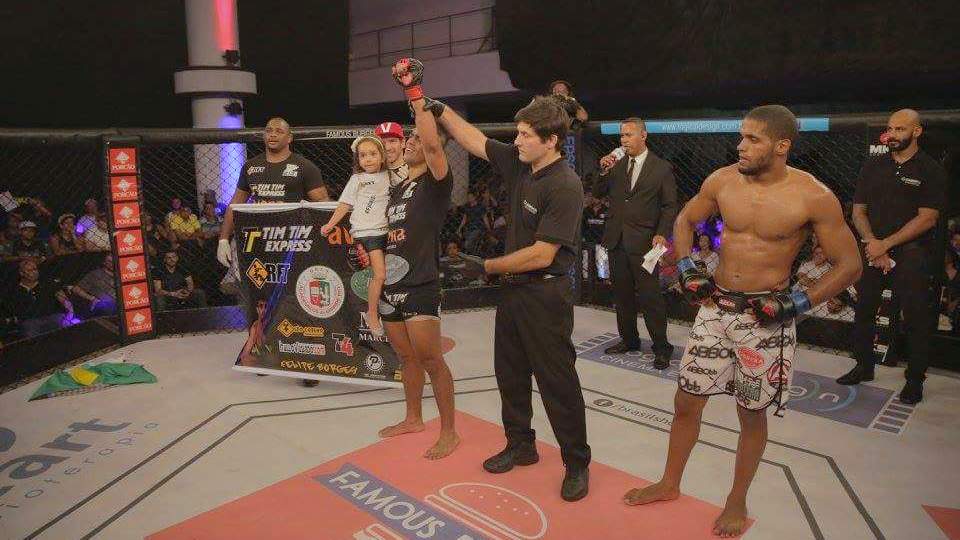 Despite the hard time, Borges was able to compete in 6 different submission tournaments this year, winning 5 of them and losing just one by points in the final. Borges was very emotional in his victory, crying out to the fans about the hard journey that had led him to success.