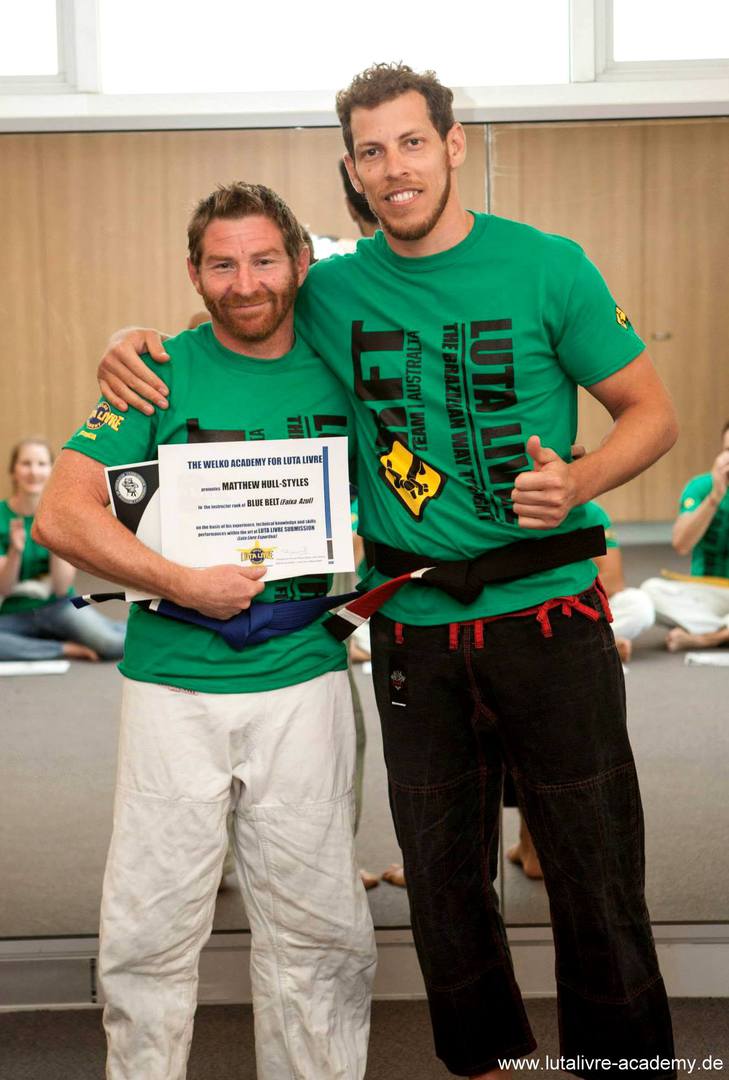 The introduction of RFT Luta Livre to Australia

The Australian Team led by Matthew Hull-Styles set the introduction of Luta Livre to this country in motion in 2013 contacting Nico Welko about his Welko Academy project. Hull-Styles recalls “I was looking for someone to come over and teach us authentic Luta Livre because my students and I wanted an aggressive and unique grappling style so we made contact with Nico Welko who was actually the only one willing to come to Australia to help us”. From that day Welko started sharing Luta Livre techniques with Hull-Styles via exclusive instructional videos based on specific request in order to support the beginning of this Australian Team’s journey. Hull-Styles remembered “From then on I was convinced this was the right path to take because as time passed we realized that we share the same values and principles about what we do and why we do it, so it was definitely worth waiting almost 18 months to reach the point we have today” further he comments “I am extremely proud to be the first Team flying the Welko Academy flag since 2014 in tournaments and now together with my Team to be the first ever officially graduated Luta Livre practitioners in this country and also being affiliated to RFT”.

Nico Welko says “I am very happy about the relationship we developed over time and I am also very proud to bring our own RFT Luta Livre Style to his country and I mean literally in order to represent our Luta Livre as an independent discipline with absolutely no ifs or buts” he continued “now we have made history and I am also happy to bring the RFT affiliation to Australia as an extension to what we have started with the Welko Academy project”.

Marcio Cromado, Headcoach of RFT comments "I am also very happy for the work that Nico Welko, our representative Black Belt, is doing by expanding our own style even to Australia with the differentiated RFT Luta Livre standards, which we constantly refine and we are able to do so simply because we are the only competitive Luta Livre Team fighting in high level events like UFC, Bellator, ADCC, NAGA etc. There are no other Luta Livre Teams out there with the high level of know-how that we have". 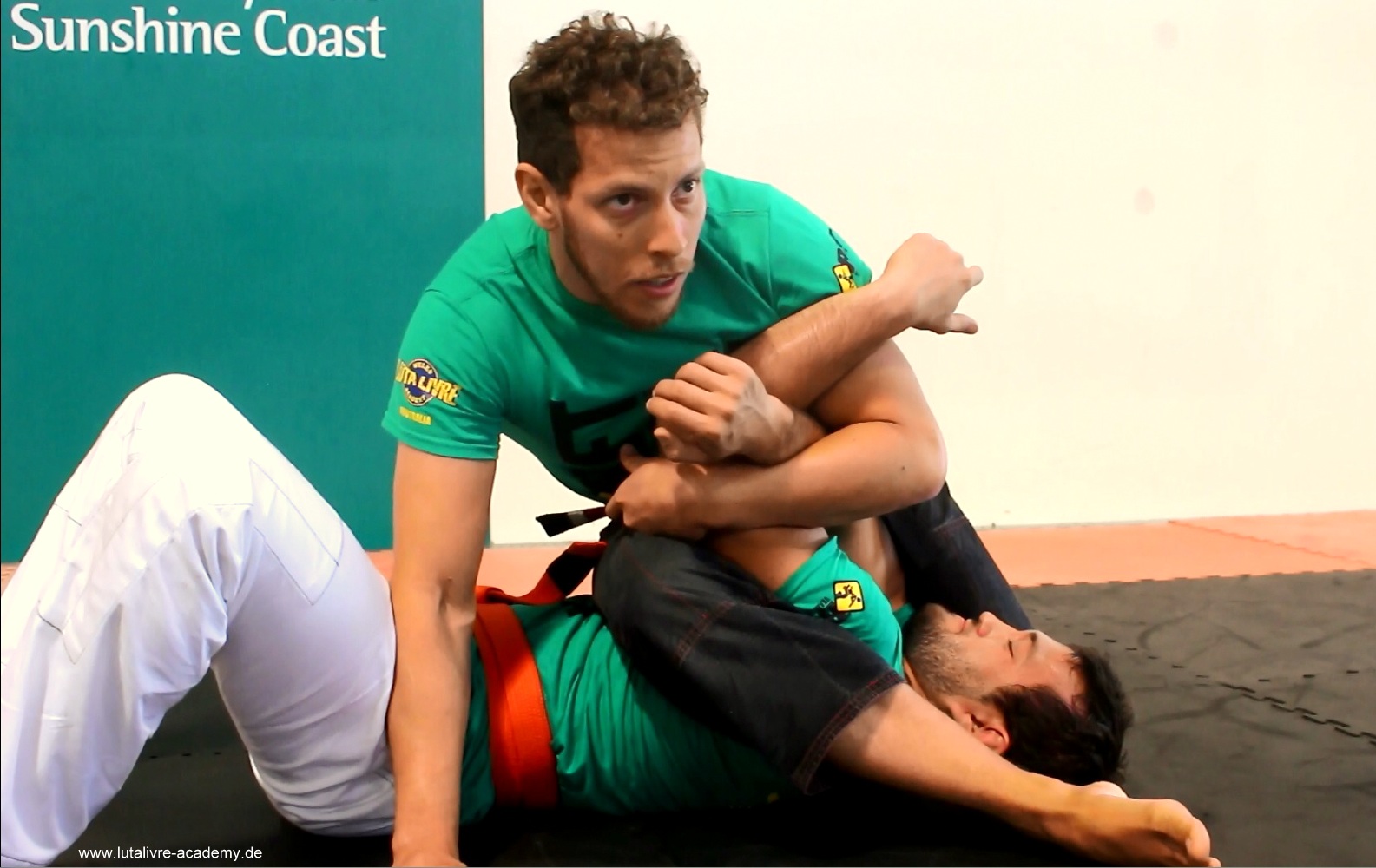 The visit was funded with the support of the USC Student Guild in order for Hull-Styles to undergo the first part of the trainer educational program. This was delivered by means of over 100 hours of intensive training within a 3 week period. Hull-Styles went through a structured and scientific based series of intensive classes covering many facets of this Luta Livre style. Although he is no stranger to submission grappling, the contents of the Welko program helped Hull-Styles gain a great insight into the difference Luta Livre offers. He stated "Without a doubt Welko's program opened my eyes to the strength of that Luta Livre style and really fast tracked my learning. The program built on my existing knowledge but even better it gave me the foundations for exactly this Luta Livre style which has radically improved my performance as a grappler and a coach" further he comments “This program is remarkable because it is structured in a way that maximize learning, teaching and coaching linked to scientific approaches and I feel like I have learn more details in the last three weeks than I have learn in the ten years before and that is because the ability and gift that Nico Welko has to transfer knowledge is one in a million but the best about it is, that the program helps me to developed exactly the same skills”

In recognition of the great work of Nico Welko in developing the Luta Livre program for USC students, the Student Guild, in conjunction with Hull-Styles presented Welko with an award at the end of his visit. This award was based on the historic and successful transmission of the training program as well as celebrating the beneficial cultural exchange experienced by all parties.